More about usWe’re an international couple with firm Dutch roots currently living in a one of the most beautiful and authentic regions of France.Born in Dordrecht, Zoran is of Yugoslavian extraction and Samantha is British, but she lived in the Netherlands for over 30 years.It was there that we met each other. 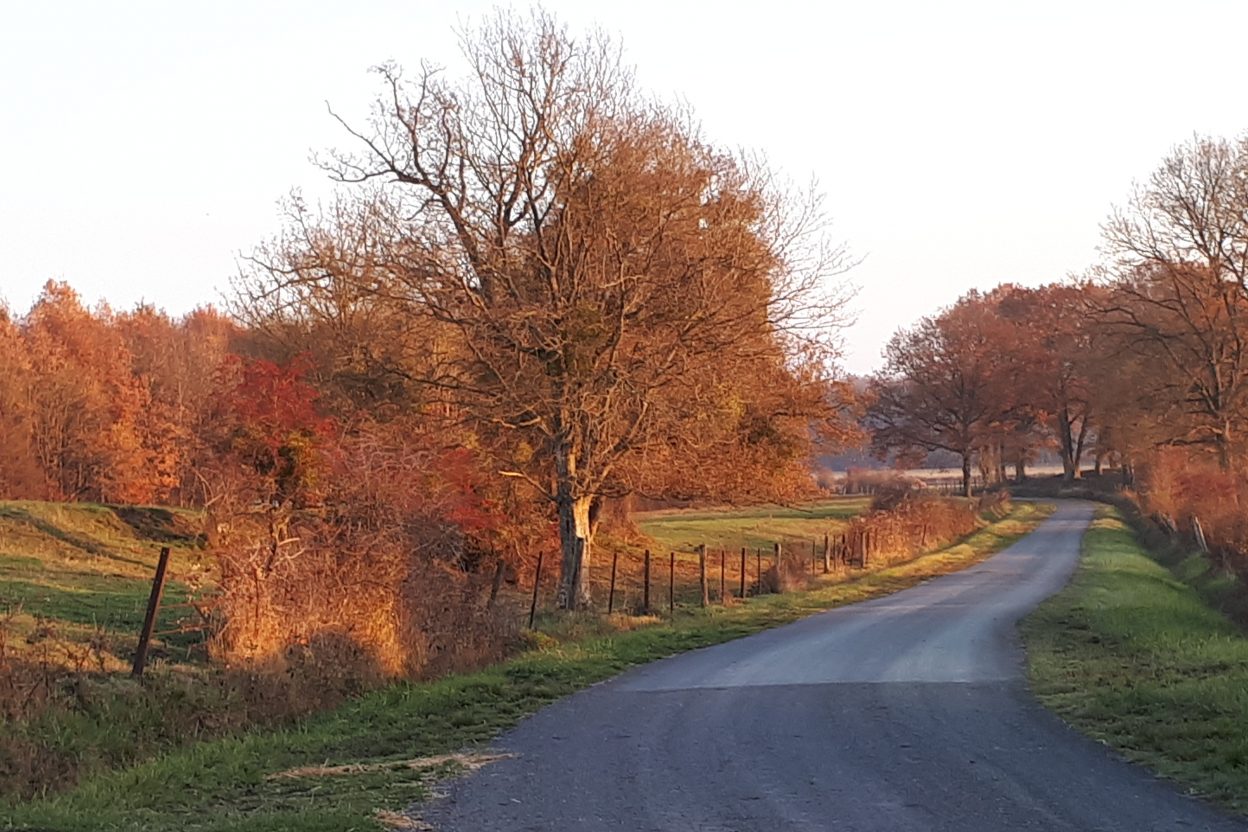 Moving to FranceAfter a varied career, Samantha turned one of her hobbies into a profitable business, starting a successful vegetarian bakery in 2005.The business really took off a year later and soon Samantha needed more space, literally, to be able to meet growing demand.We decided to sell our home in Dordrecht and move to France, where we bought a plot of land in 2007. Zoran gave up his job as an IT engineer and Samantha continued to fulfill increasingly large orders. In September 2009, we became official residents of France. 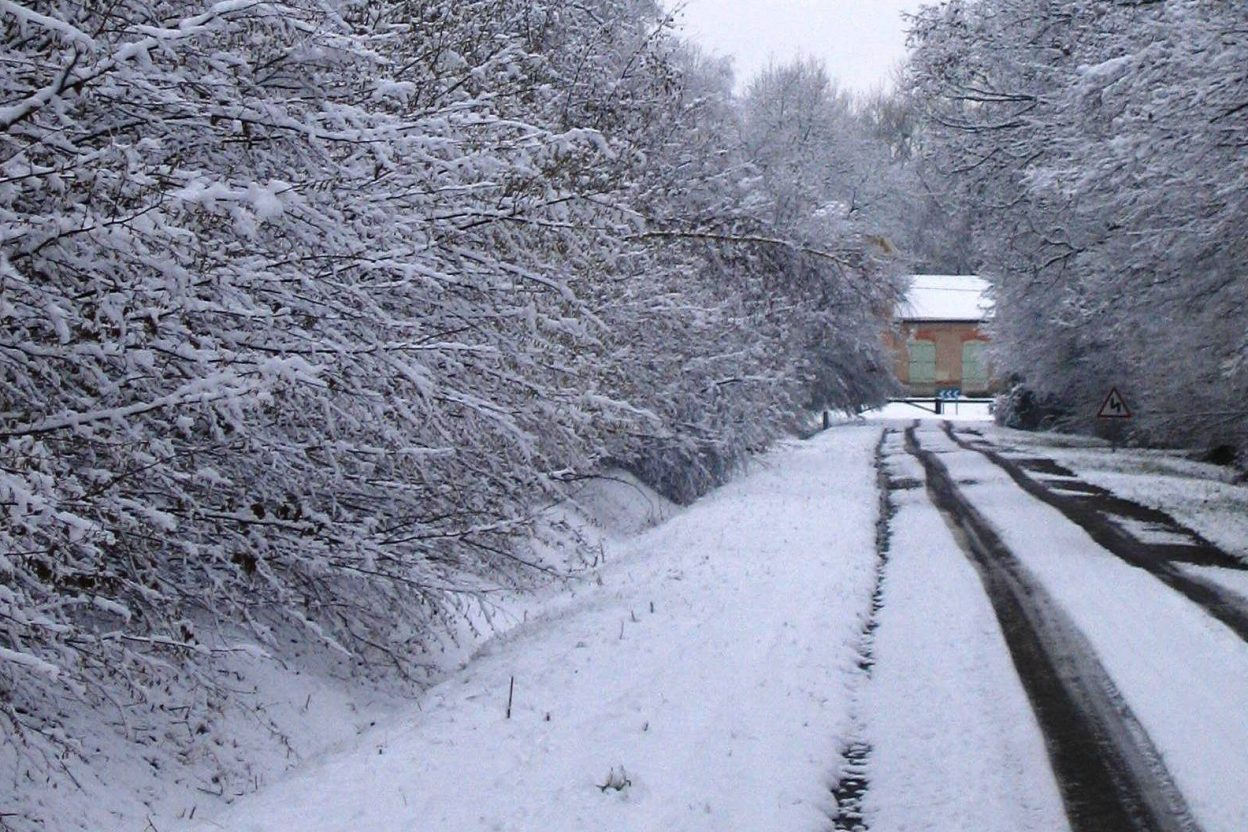 We could have chosen a better time to start building their new home, because the winter of 2009-2010 was the worst in ages. With temperatures dropping to as low as minus 20 degrees Celsius, Zoran woke up one morning with an icicle at the tip of his nose. Of course, living in a caravan with two dogs and three cats wasn’t always easy, but the whole process of designing and building our own house is an experience we will never forget.

A new diet, a new lifestyleAs the bakery and the main house took shape, Samantha found out she was gluten intolerant. The discovery prompted us to change our diet and switch to a gluten-free lifestyle. With Zoran’s help, the bakery business had become professional and was quickly expanding, pulling in big clients like Hilton Hotels, Marriott Hotels and Brussels airways. 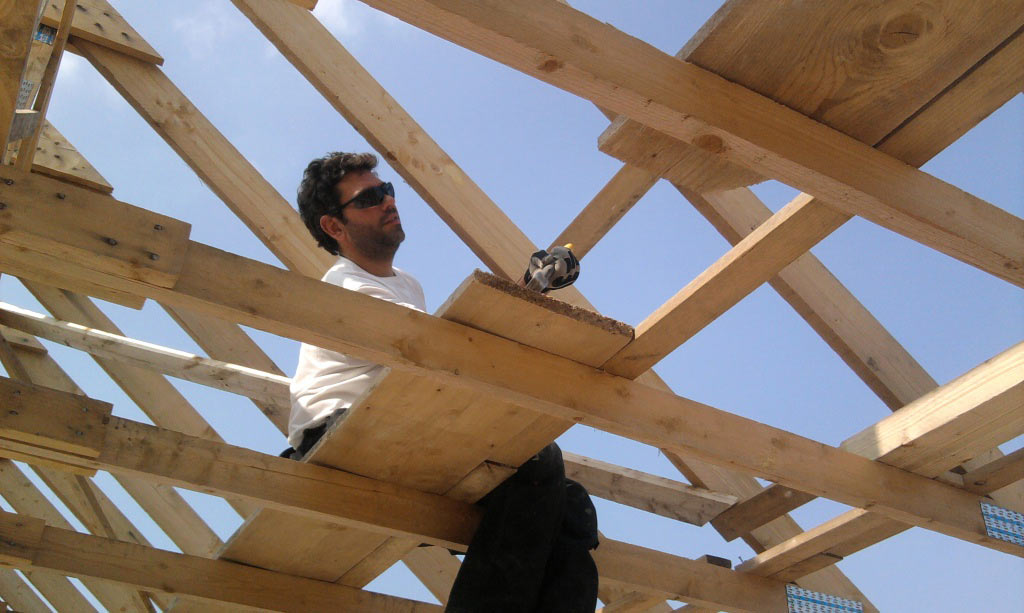 Meanwhile, to make life easier for herself, Sam adapted all her recipes to gluten free, turning her business into one of the first specialized bakeries in Europe. Catering to the growing organic and vegan market in Reims, where Zoran sold our products to local customers, we ended up baking not only gluten free but also vegan. We soon adopted a vegan lifestyle without fully realizing it – a natural decision which we fully support. 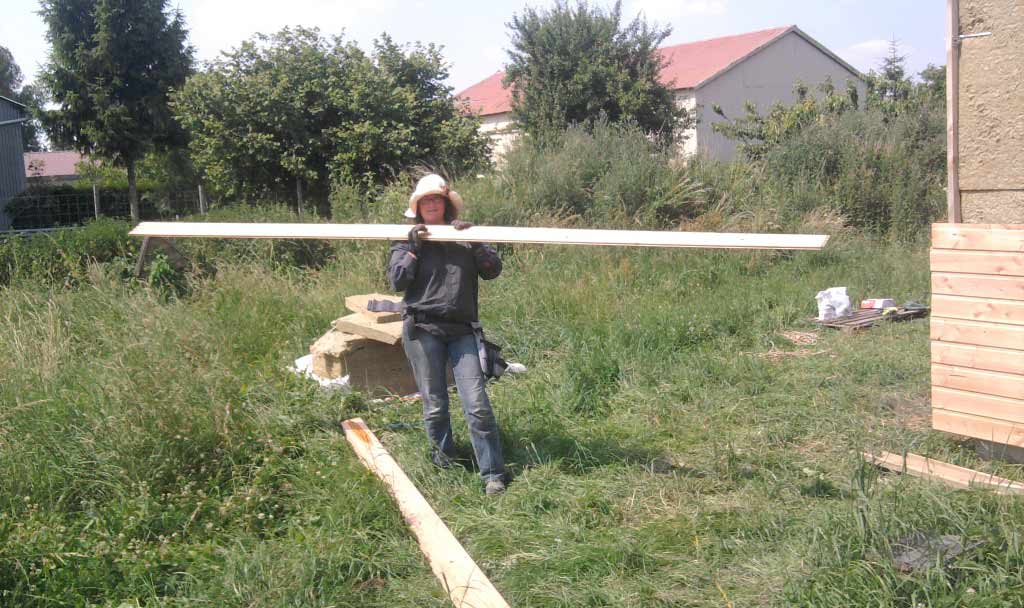 Coming into our ownSamantha started to give gluten free and vegan cooking lessons, which she very much enjoyed. These new activities were incompatible with the pressures of a professional bakery and finishing the house, so we stopped the company at the end of 2015. This move enabled us to spend more time on the house and focus on the lifestyle we envisioned. 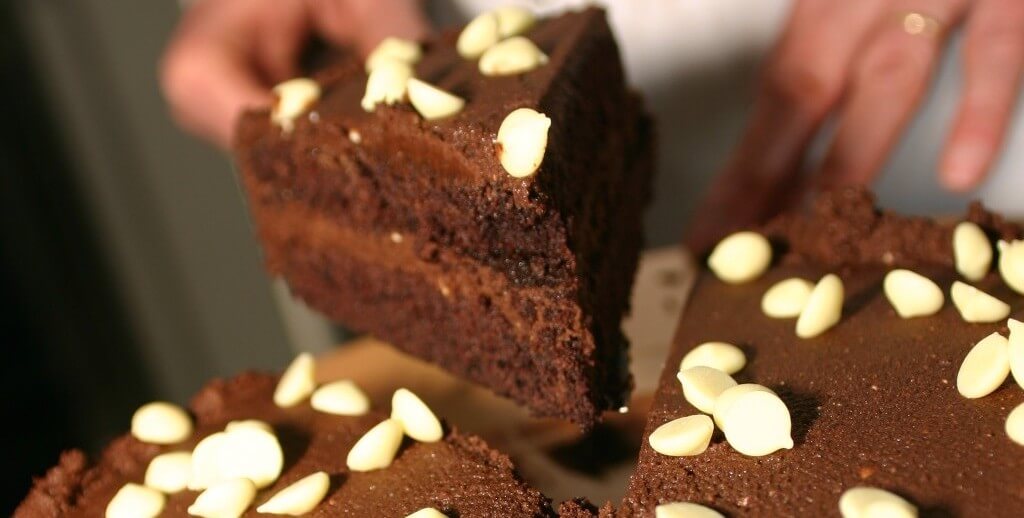 We first opened up our house to paying guests at the ed of July 2018. While writing this memoir at the beginning of 2019 the final finishing touches are being made, both to the private quarters and the guestrooms. 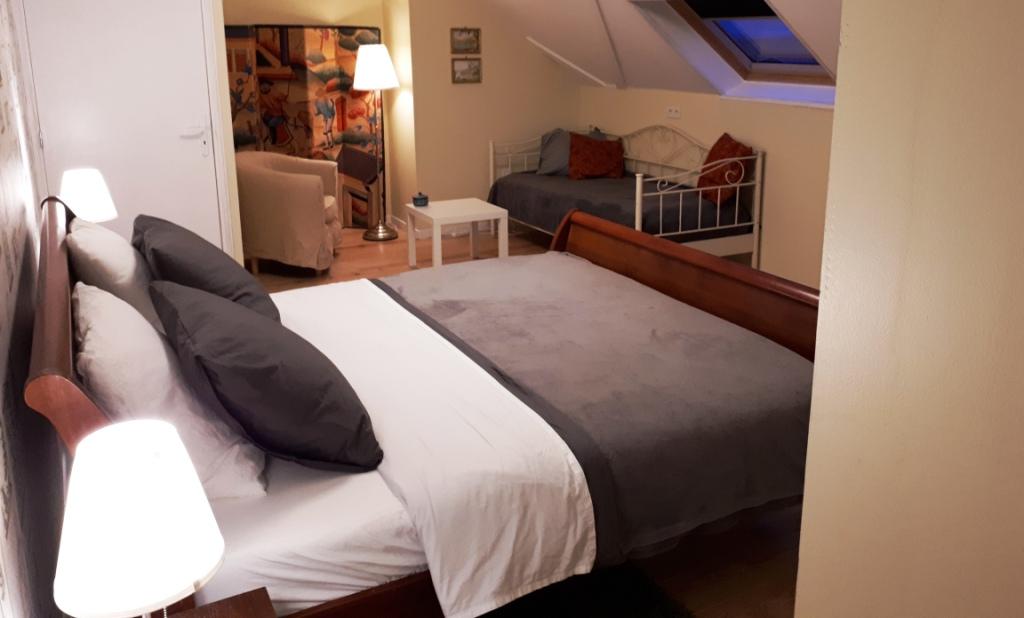 The Bed and Breakfast has four spacious rooms with a private ensuite bathroom each, a lounge area and a 500 m2 front garden with private parking and several cozy seating areas.
Of course, there’s still work to be done in the back garden like building a pool amongst other things, but like Rome… it takes time. 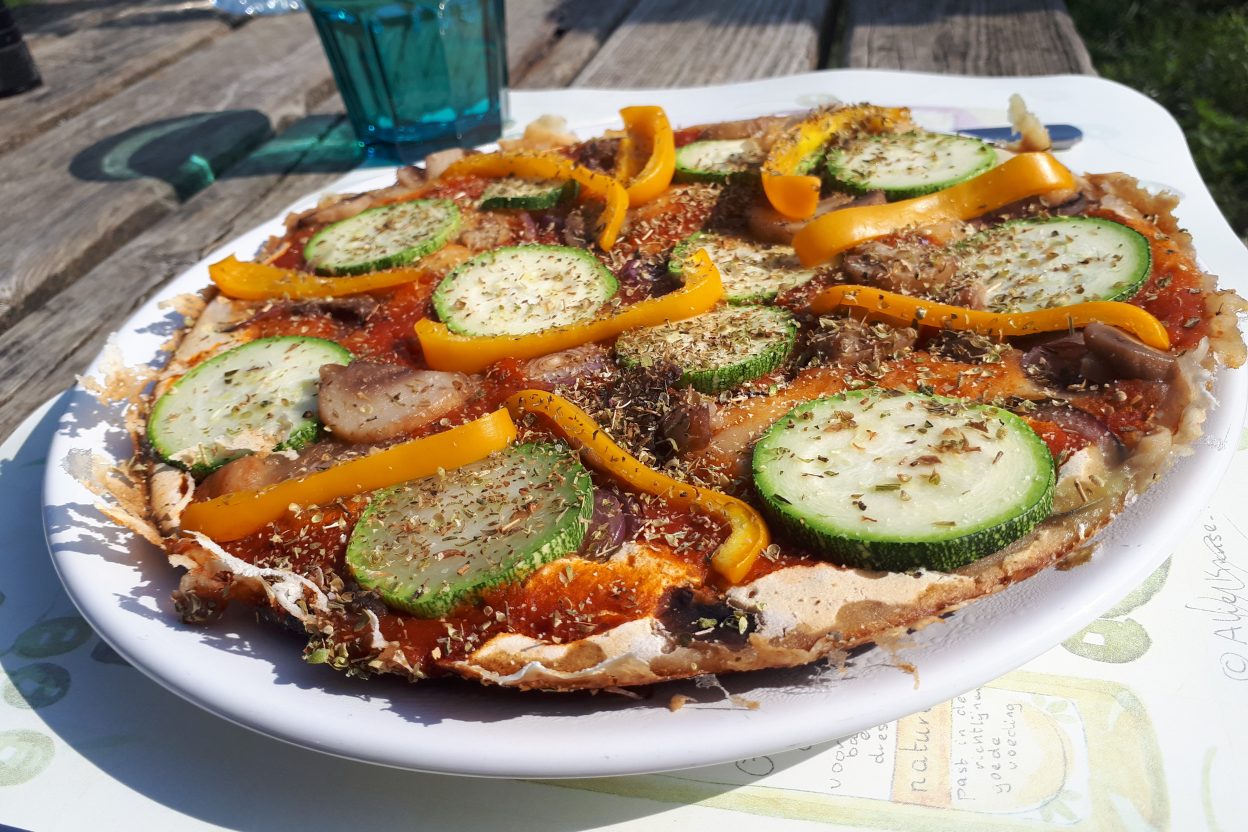 Now, Samantha and Zoran enjoy having guests and show them that a gluten free and vegan life is anything but boring or difficult.
Samantha loves to give cooking classes to anyone who is interested in learning how to make easy, delicious vegan and gluten free dinners and cakes without too much hassle, while Zoran continues to lend a helping hand, setting up this very website and showing visitors the hidden treasures of this beautiful region.
Together we love making our guests feel welcome and cared for. 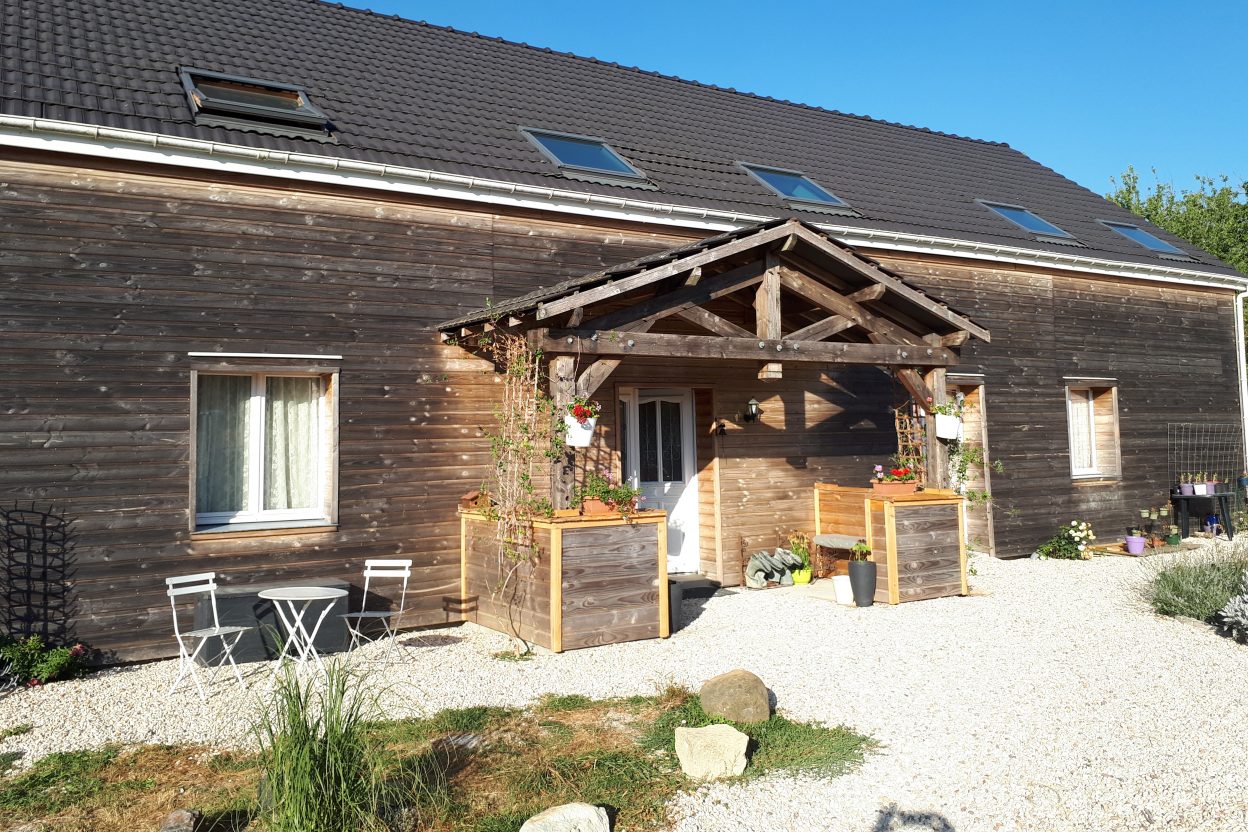